We have never been of a mindset that “Lord we know what you need and we will action your plan” for His ways and methods are intentionally purposed for His Glory and I’m continually amazed at how His perfect plan falls into place.

Considering the above statement the Lord continues to smile every time you think 'I got it figured out'. With the doors opened in Israel we had a strong sense this is where we belong and this is where He wants us to focus attention.

Yet the passion He has placed in our heart can sometimes blind us to the gentle call of come and join me let me expand your borders. I’m not ashamed to say the intent of our support group and the foundation of Project Naomi and I mean the absolute intent of the operations was to function within the borders of Israel because this was the only door He had opened.

When we say “here I am send and use me” for Your Glory never second guess the next chapter, for only the author knows the page your about to turn.

The Door to Poland

We were invited to Poland but all of us felt reluctance in visiting places of horror, places of death, and places of the worst kind of evil imaginable.

At the time we felt no leading or direction of the Lord but we honored those who invited us and joined them in Poland.We had been faithful with the small things that God had presented to us, but it remained comfortably within our ability to meet the requirements and commitments.

Little did we know that He had strategically called us to join Him, expanding our borders in to something beyond our ability to accomplish. And it’s here that we are seeing Gods mighty hand of provision at work.

As we all know Auschwitz-Birkenau through the hands of men became a place of absolute evil.

It’s where ovens burnt day and night breathing out the smell of smoke and death of over 1.1 million Jews.

We meet a couple Mark and Cathy who are faithful and obedient to the Lords call on their lives. So for next 18 months they travelled 90 minute each way to Auschwitz-Birkenau once a week to pray in, over and around it and seeking His will.

As time went on the Lord prompted Mark and Cathy to reflect on place where Jesus died, He also reminded them that it was there that Christ was also resurrected to victory.

In the same way, the Lord revealed to them His deep desire to close the doorway of this place of death and to open up a fountain of LIFE in the Spirit – to turn Auschwitz into a place of life and blessing, of healing and reconciliation for the Jewish people and for all the nations.

Their call was to build a Prayer and Worship House straight outside Auschwitz-Birkenau that caters for a portion of the  2 million ( a large number being of Jewish decent and students) visitor that pass their doors, reaching out to those who are hurting, who’s hearts are burdened and broken.

Straight outside Auschwitz there is now a light by the very presence of this House of Worship and Prayer being physically established there.

My heart is drawn to these words as I reflect the very nature of what took place.

There is no shadow of turning, for in His presence darkness tries to hide and it trembles at his voice

As I ponder all that cried out and received an obsolete silence in return, I just want to shout the words…. I hear …….I Hear

The Lord is calling for men and women who will come in a spirit of intercession, opposing the spirit of what went before – coming in support, love, honor, giving, bringing the presence of God to a place of darkness

And this is where He has asked us the join Him.

(Project Naomi) At the moment we as a group have partnered with Mark and Cathy Warwick of the Living Stone Foundation as a major supporter in the construction of a building for the purpose of serving the house of prayer in Auschwitz-Birkenau.

From death to life, bring heaven to earth where hell once reigned 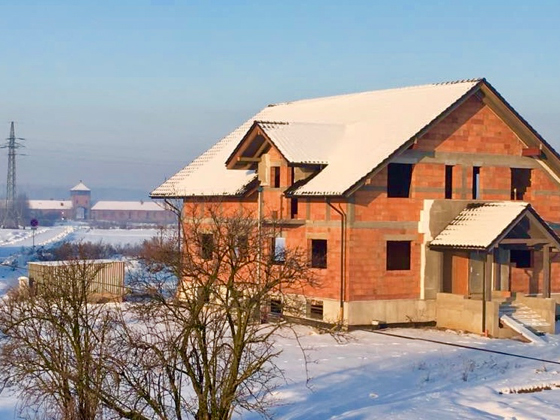 In the background you can see the Gates of Auschwitz-Birkenau.

This Worship and Prayer House is the closest that any building can be built to Auschwitz-Birkenau…nothing will stand between.

Our group has been instrumental in seeing this building supported from the ground up to lock up stage (not in the picture). 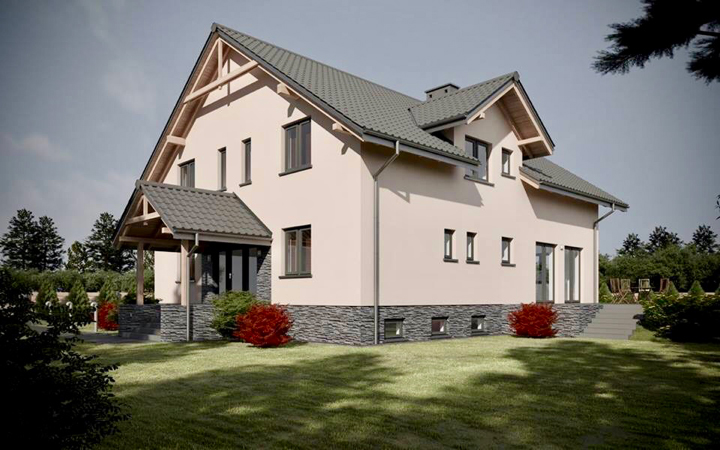 Artists’ impression the Worship and Prayer House to competition

Below are ways to you can donate to Project Naomi – Living Stones Prayer House, Poland


Project Naomi is a partner for Project B064 Project Naomi with Global Development Group (ABN 57 102 400 993), an Australian NGO approved by the Minister for Foreign Affairs.